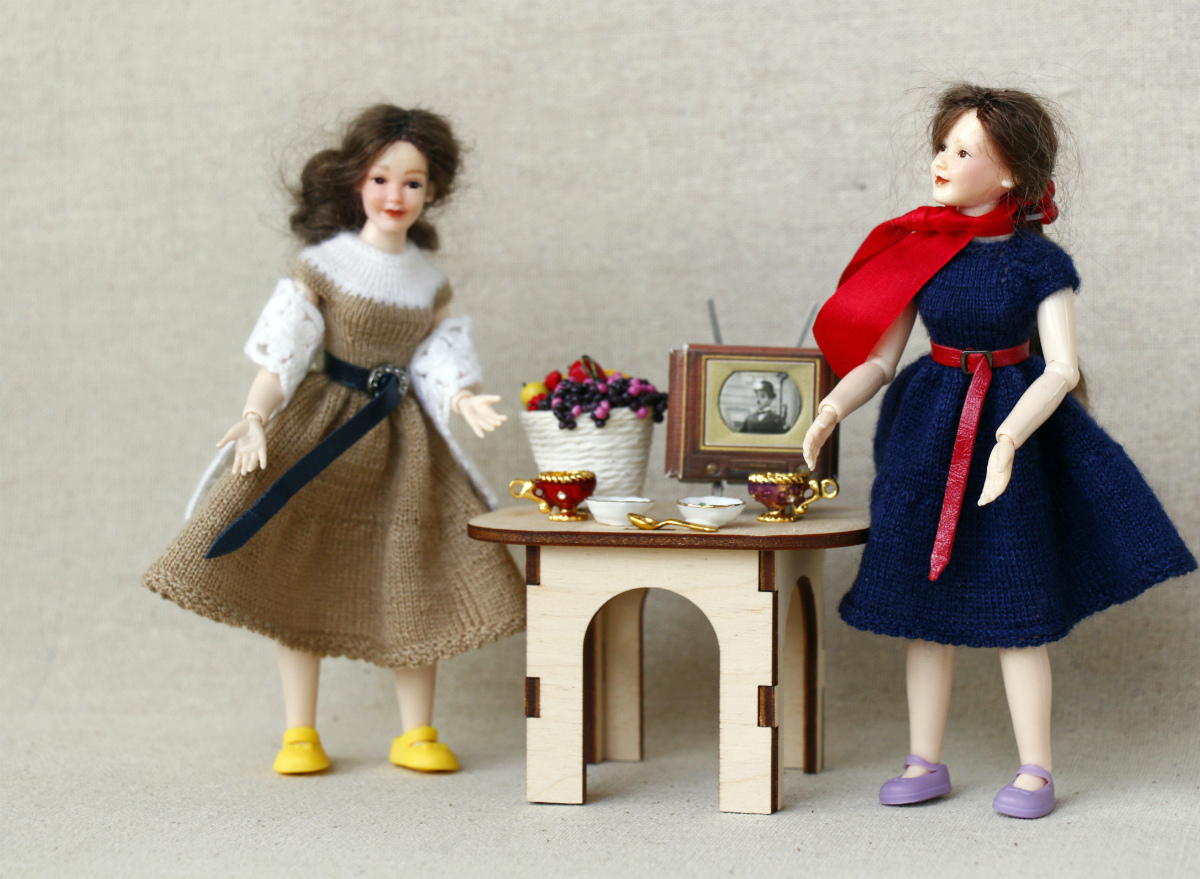 That’s right, I mean the 50s. In the history of clothing, this period is invariably associated with the name of the legendary French couturier Christian Dior.

It was he who at the end of the forties released the first post-war collection of models “New Look”, thereby giving rise to a completely unique direction of high fashion. Women’s dresses of the 50s from Dior were distinguished by refined elegance with a slight touch of romanticism.

The first-a magnificent dress in the form similar to an hourglass. The skirt, sewn in the form of a bell, barely covered the knees, sometimes reached the floor. Under her well-concealed bad hips.

Expanding down the hem created the illusion of a thin waist. To more draw attention to the slender figure, dresses tied up with a thin belt or wore a narrow strap.

The upper boundary of the skirts hold a bit above the waistline or strictly follow it. This helped accurately outline the contour of the high breast, and the female figure seemed fragile and tender. The volume of the lower part of the dress was achieved due to multiple lush skirts such as draperies, folds or strongly flared from the waist. This helped hide too wide hips. It helped to hide too wide hips.

Christian Dior, like a great designer, believed that such feminine and sophisticated dresses should be in the wardrobe of all women because it is known that a beautiful dress makes a woman happy.

And I totally agree with him. Such clothing gives more dignity confidence in their abilities. Women in elegant dresses simply cannot be successful.

Colors of dresses, tailored in the style of “New look”, the same variety and bright. In Vogue were and remain the traditional the combination of black with red, pan-blue with red, beige with white.

I love this fashion style and want to dress up my dolls in dresses of this style. Female doll from Heidi Ott, ideal for this kind of dresses. She has a thin waist and it seems that she just stepped off the podium.